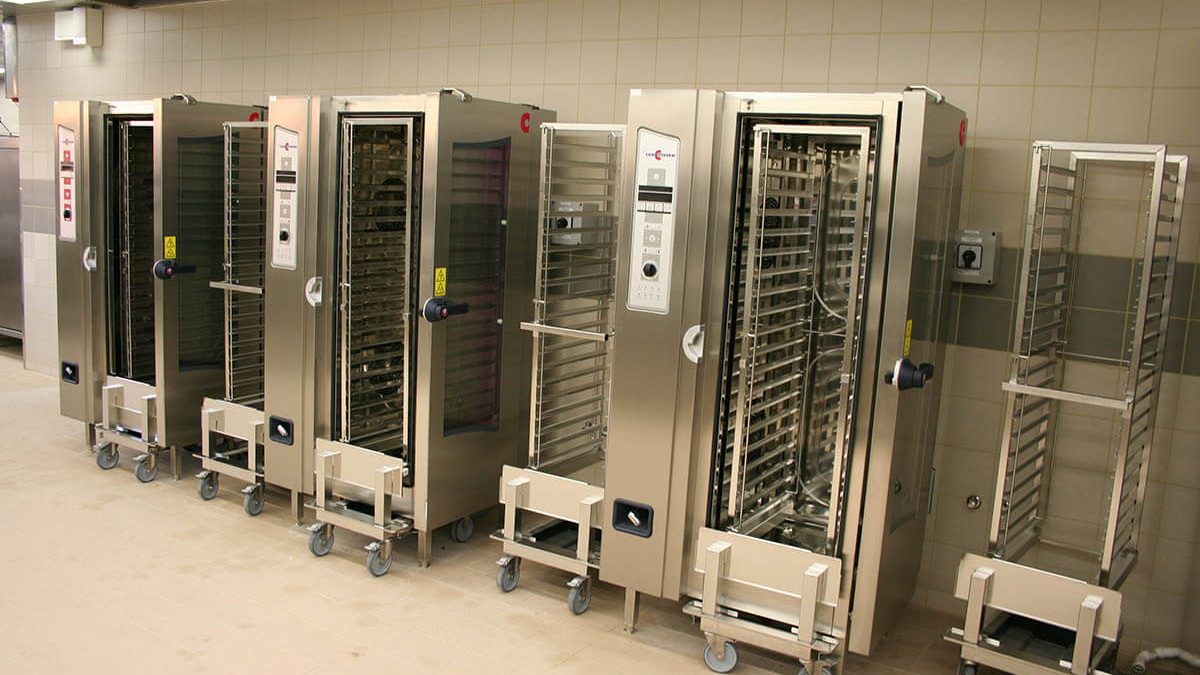 As part of the project we have done a comprehensive equipment of the kitchen, dishwashing areas as well as buffets. We have also equipped the Stadium in a powerful refrigerating and freezing facilities. Altogether we have installed 1254 devices and equipment elements.

What can we do for you? 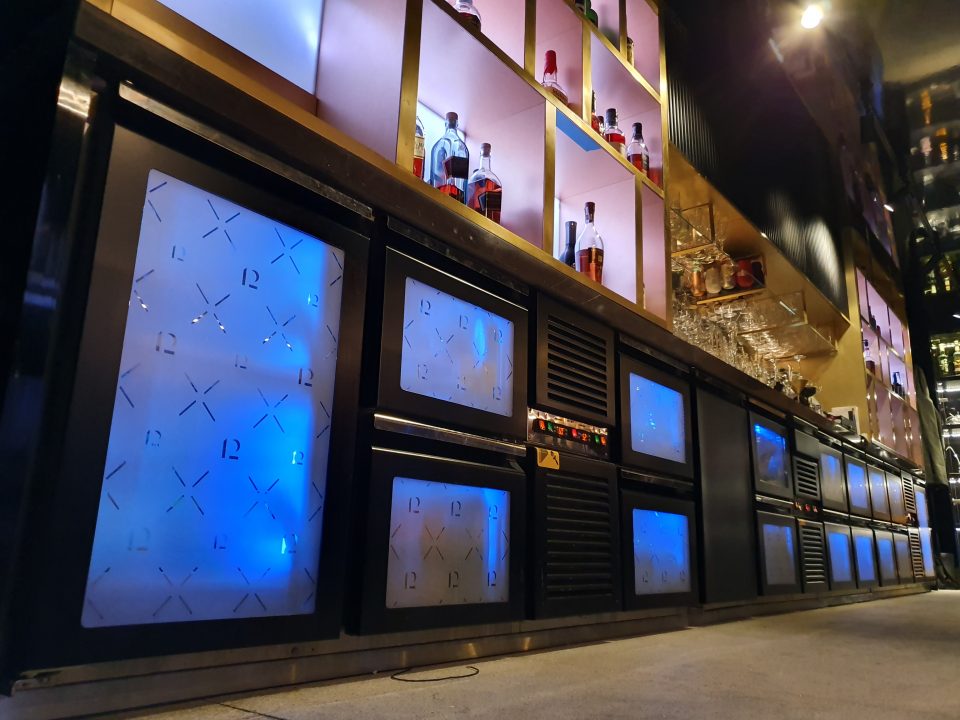 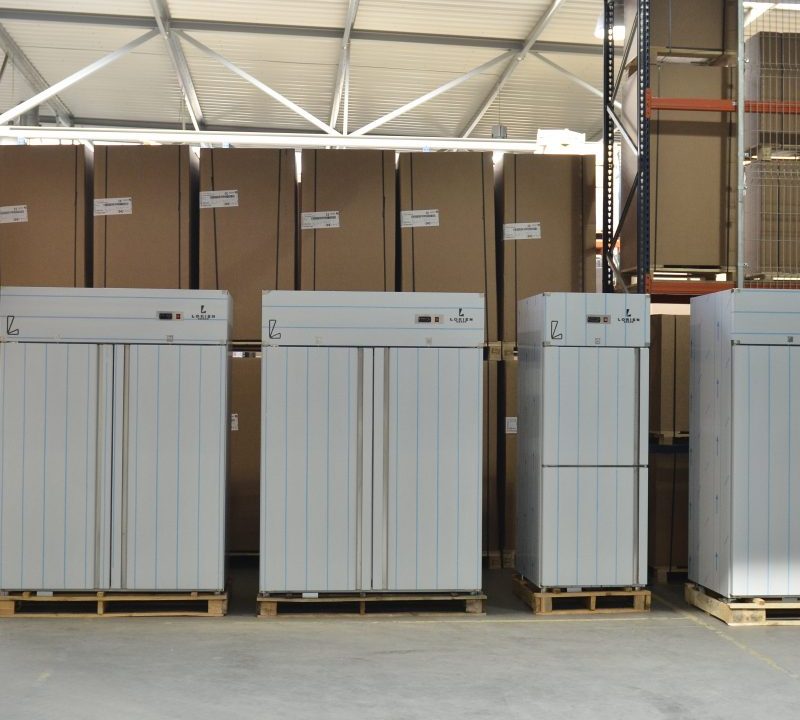 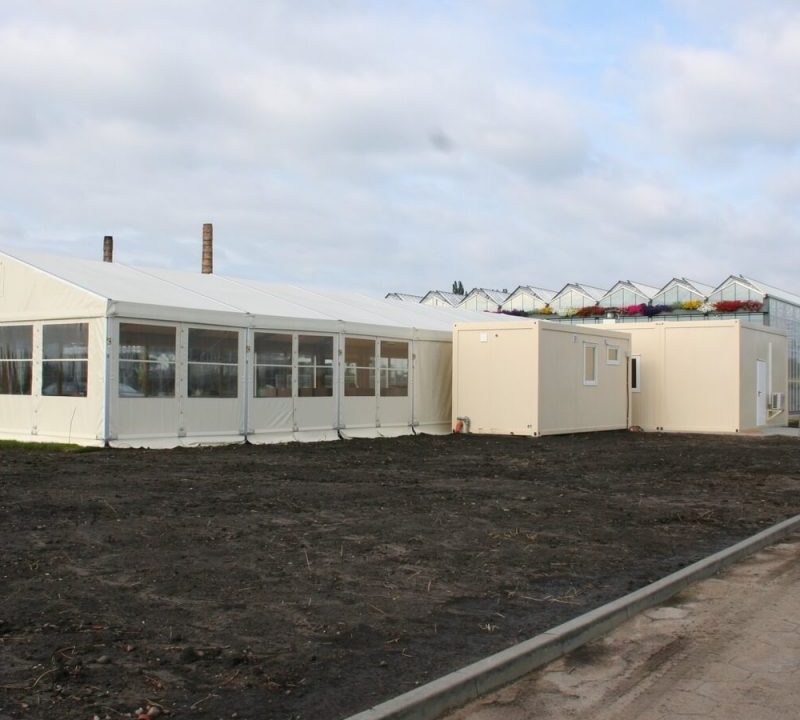